WASHINGTON – Today, the Asian & Pacific Islander American Health Forum (APIAHF) released the below statement following the U.S. Census Bureau’s decision to reuse the outdated race and ethnicity questions from the 2010 Census in the 2018 End-to-End Census Test and as the proposed format for the 2020 Census. This decision has been made despite Census Bureau research that revisions could improve the accuracy of the national headcount in 2020. Reusing the race and ethnicity questions, instead of collecting disaggregated data, will continue to perpetuate data collection problems that increase health disparities.

“The U.S. Census provides the data that informs federal policies, regulation and funding—it is the most fundamental measure of our country. If you are not accurately counted, you will not be included. The Census Bureau’s decision not to update its race and ethnicity question to modern standards continues the challenges in addressing health disparities,” said Ed Tepporn, APIAHF executive vice president. “Changes to the race and ethnicity questions to collect disaggregated data were recommended by the U.S. Census Bureau staff and were widely supported by community experts on data collection. Inclusion has long plagued Asian American, Native Hawaiian and Pacific Islander communities, who have yet to be accurately identified in federal data. APIAHF, our partner organizations, and thousands of individuals have submitted comments calling for collection and reporting of disaggregated data for these communities in the Census and other Federal surveys. We urge the Census Bureau to reconsider this decision and call upon the U.S. Office of Management and Budget to revise its data collection standards and instruct federal agencies—including the Census Bureau—to follow suit.” 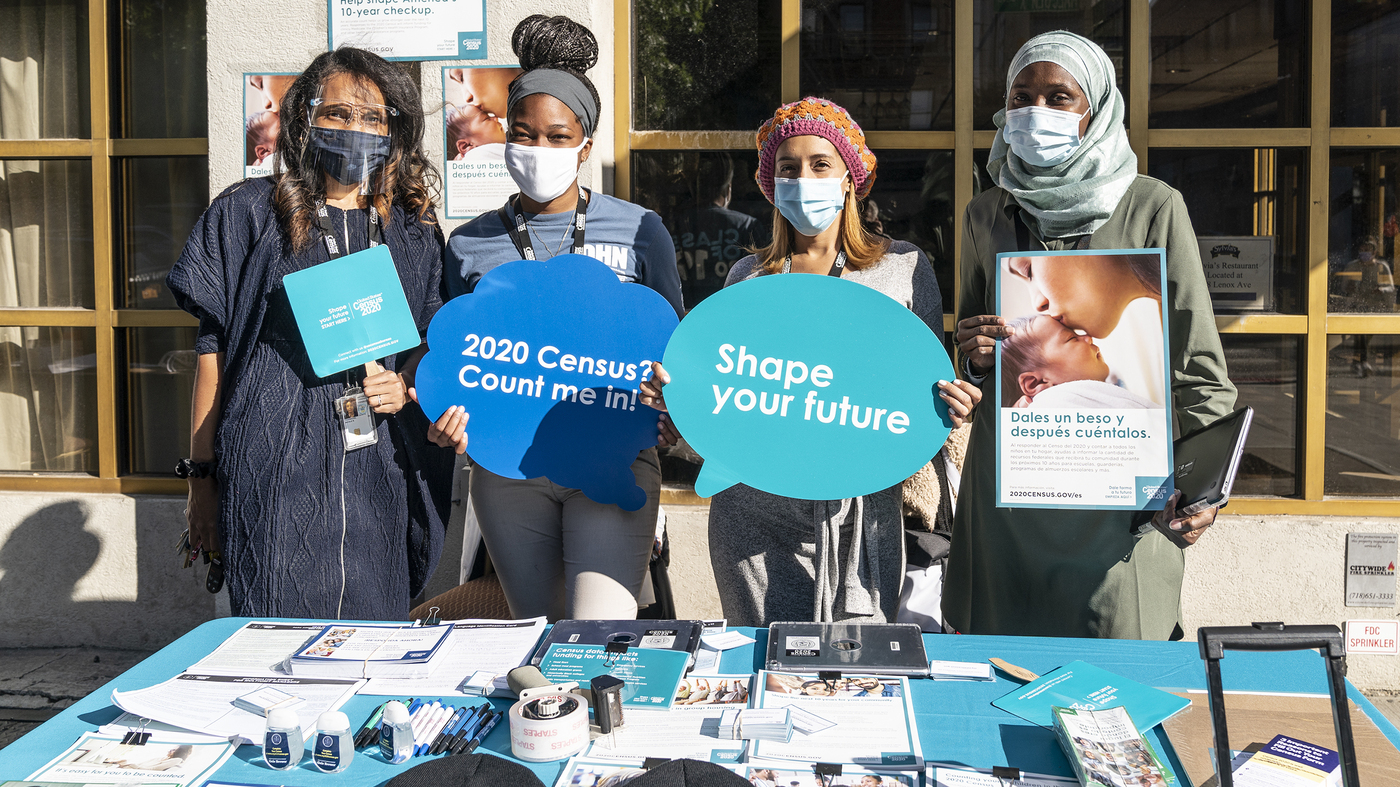